Yaaayy, my Volks Kirika arrived today. I’ve named her Kiyori (at least for now) written with 清凛 so that it can basically be read as “pure cold” it just suits the default outfit and I definitely want to take photos of her in it during winter. =u=

I didn’t take a box opening because my house is seriously dark in the morning and I just couldn’t wait until later. :’D She’s my very first fullset doll ever. I’ve never gotten a doll that came with an outfit, actually, so it was an interesting box opening. For once the first thing I did wasn’t to start sewing. I did, however fight her eyes out (literally) and wipe her face up. I also chucked the wig as soon as I’d taken a few photos of it because it’s easily the crappiest wig I’ve ever had. Even the crappy Leeke ones I’ve had don’t compare, it’s just that bad. Luckily, I don’t like the butter-yellow-blond colour, so I wasn’t gonna use it anyway. 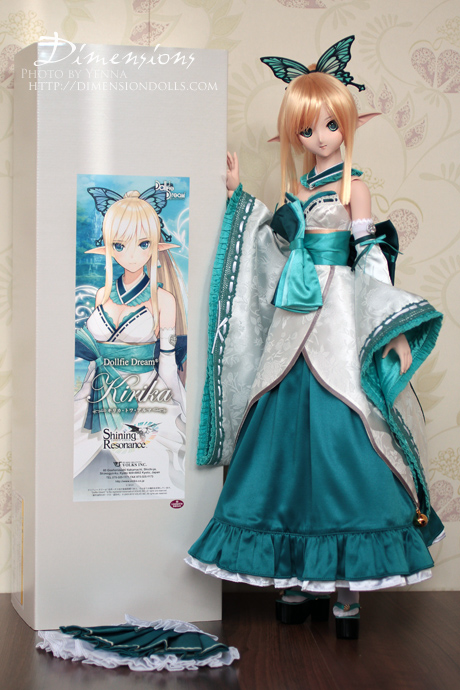 Then, I went outside and gave her Saya’s wig because it was the first thing that was handy and the right size (so so cute): 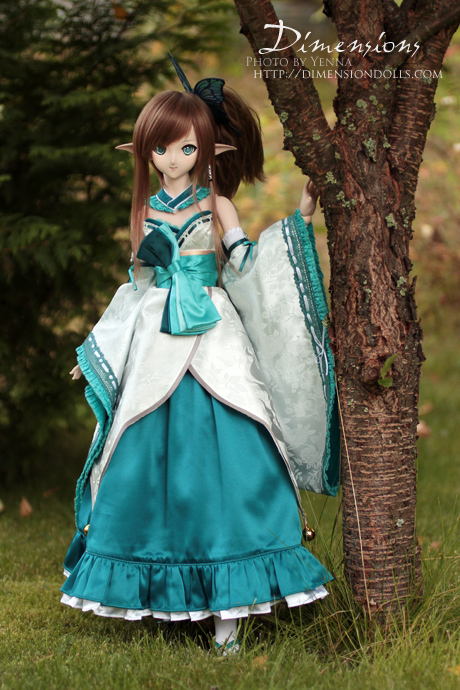 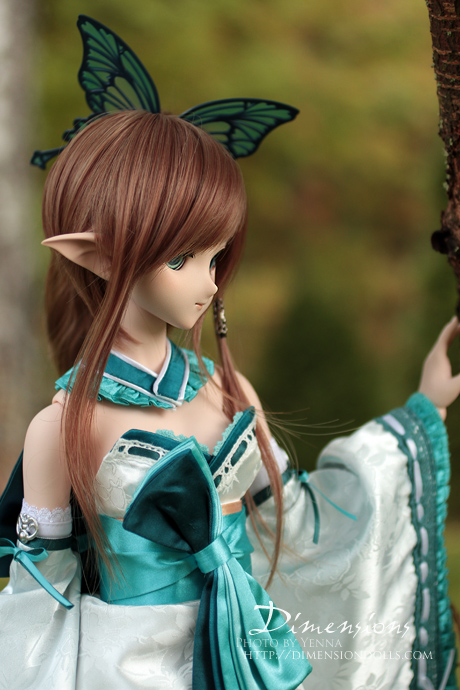 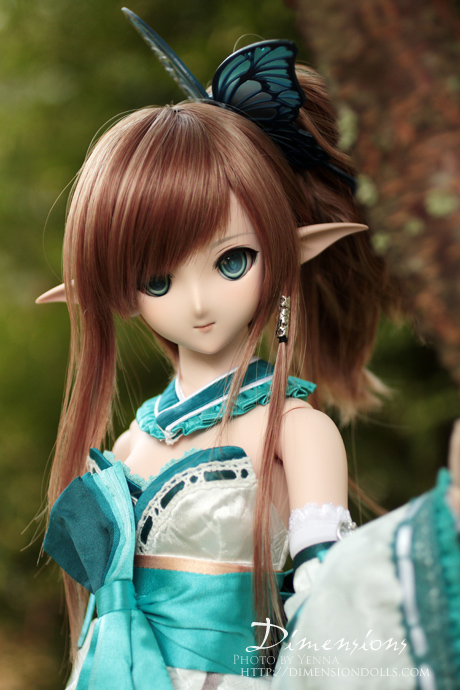 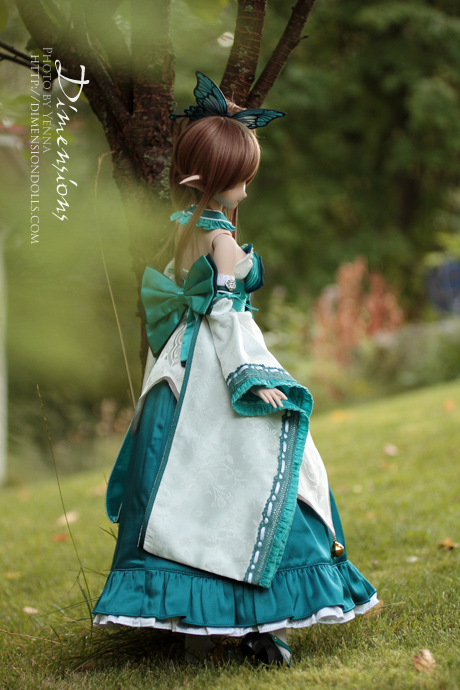 And then I re-did her face up:

Not amazing, but I just don’t get along with default faces. They’re not personal enough to me.

Next I cut one of my age old wigs for a temporary use until I get her one of her own (excuse the crooked bangs, I still need to even them out a bit more): 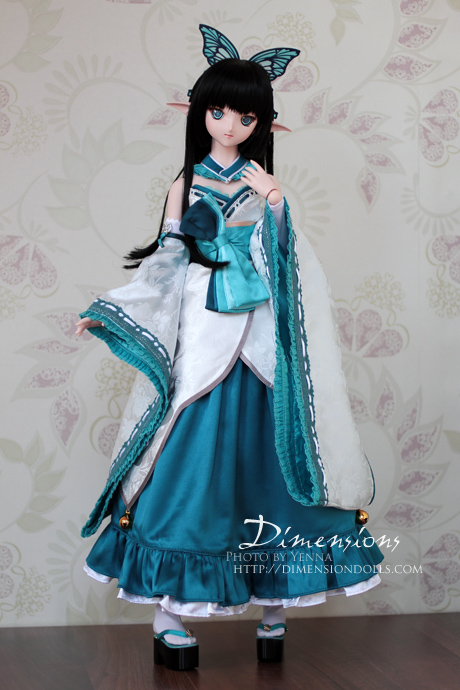 I loooove the long skirt version of the outfit. It’s nice that she also came with the short skirt and it’s cute, but it’s not really my thing. I’ll use it probably a few times, but the long skirt is way more gorgeous. AND the bells are real so she jingles when she’s posed. <3 I'm still unsure what to do with her earrings.. I should probably pierce her ears because then she could use other earrings too, not just her default ones, but I'm not yet sure what would be the best way to do that because she's got two pairs of ears basically. She really needs a wig that show at least one of her eyebrows, so this is not what she will end up with. Hopefully I'll be able to take actual good photos of her soon, but right now I have a wig to make another doll, photos to edit, stuff to sew, stuff to photograph, photos to edit... and the list goes on and on. x_x